"If you're not playing cooperative you're just playing with yourself" 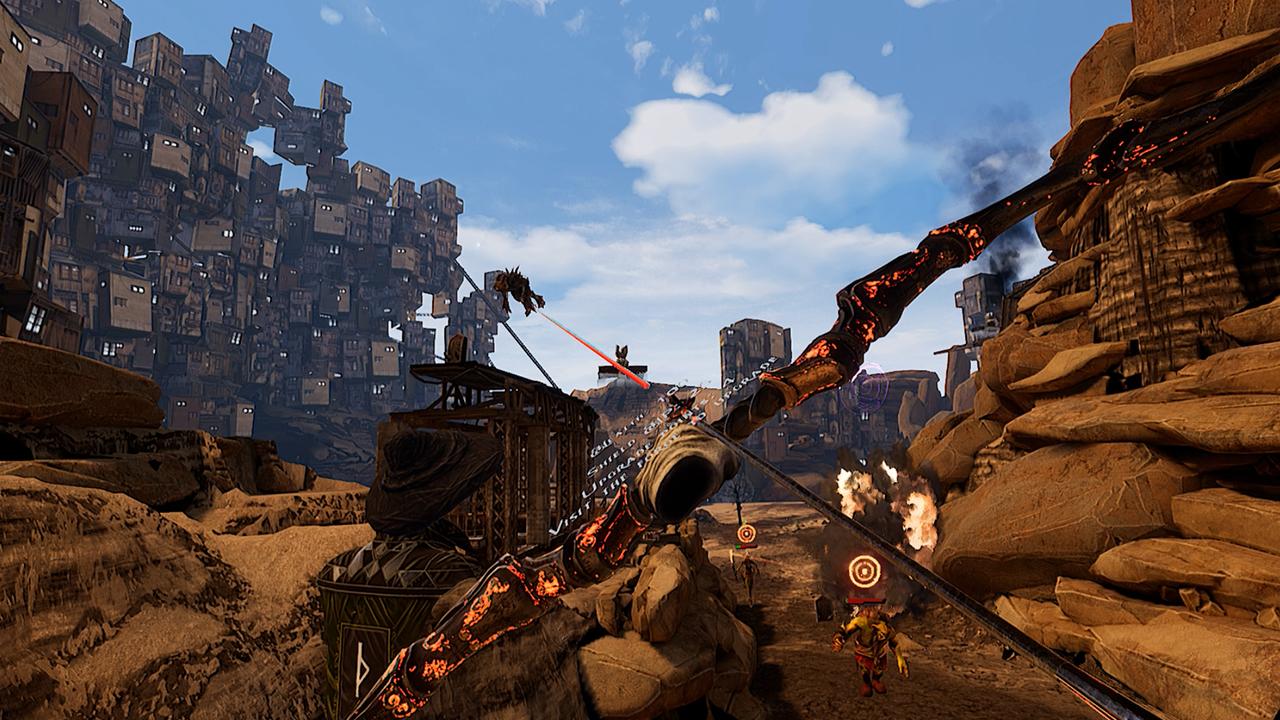 About Game Since the first watcher discovered its powers, Eternium was one thing that gave our watchers strength to overcome everything and everybody that threatened our universe. Now, for the firs time Eternium itself is in great danger. For the fist time watchers secret oath was broker and for the first time ever someone that is not a watcher knows about Eternium, knows how to get there and is one power hungry, malicious, cruel witch. Gameplay The Game is inspired by epic fantasy itself and tower defense games. It is an endless wave based shooter